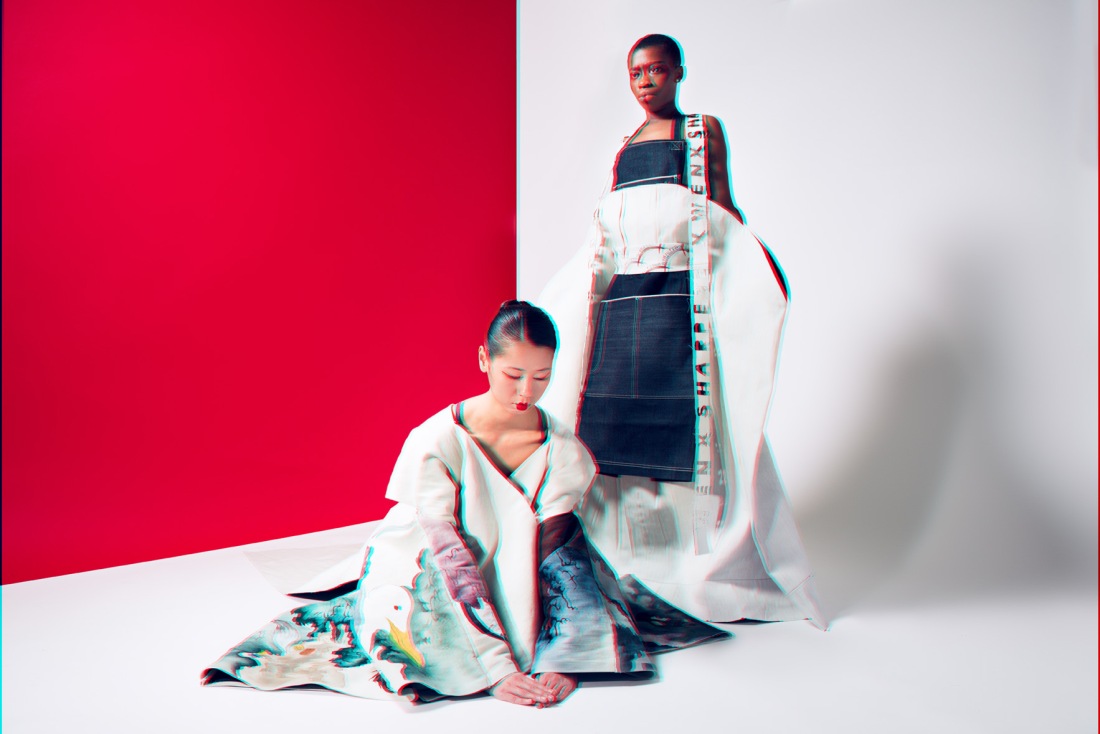 To trace the history of women’s suffrage, women from all backgrounds joined the Suffragette campaign, and thousands of females were sentenced to imprisonment for it. Meanwhile, an act came into being in 1913, called the ‘Cat and Mouse Act’. Its purpose was to weaken the Suffragettes. However, the act was usually reserved for people who were placed in lunatic asylums. Thus, it did not reflect well on the British government. (The History Learning Site 2015) Furthermore, this exhibition also shows some of the sadistic torture that was used. I can still feel their suffering through these items. Thus, I would like to transfer this part of history into my artwork, showing my position, standing with them.

It is an indisputable fact that Planet Earth is suffering. Recent research has shed light on the knock-on effects: river and groundwater pollution, greenhouse gas production, acid rain and the consequent climatic changes, global warming and higher sea levels have all been traced to a single fact: overconsumption of fossil fuels. Equally important, cancer is nearly epidemic in nations with a high development of fossil fuels. Namely, overconsumption of fossil fuels relates directly to the human body, not just to earth. If the earth lost its power, all would be affected. However, no energy source has an inexhaustible supply; I think the same regarding fossil fuels, so it would be advisable for us to develop renewable energy. Likewise, it not only meets basic human needs without destroying the natural environment but also facilitates financial conditions. (National Geographic 2016; NASA Global Climate Change) 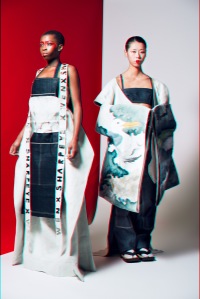 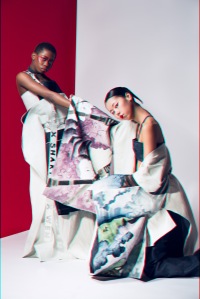 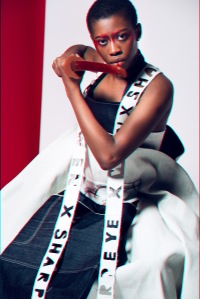 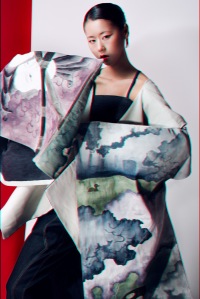 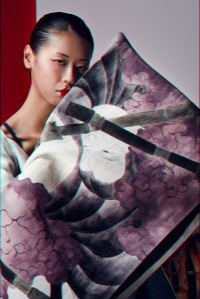 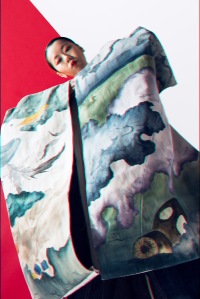 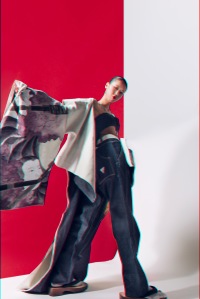 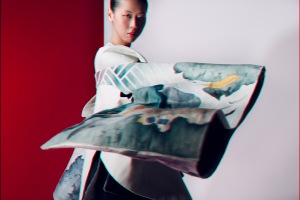 A fashion creator, film imagemaker, base in London and Taiwan. “Fashion is not just about decoration, fashion is about statement." Authentic beauty often becomes my inspiration. View all posts by MoonMood Lab